Who needs to know more about Retirement Finances? 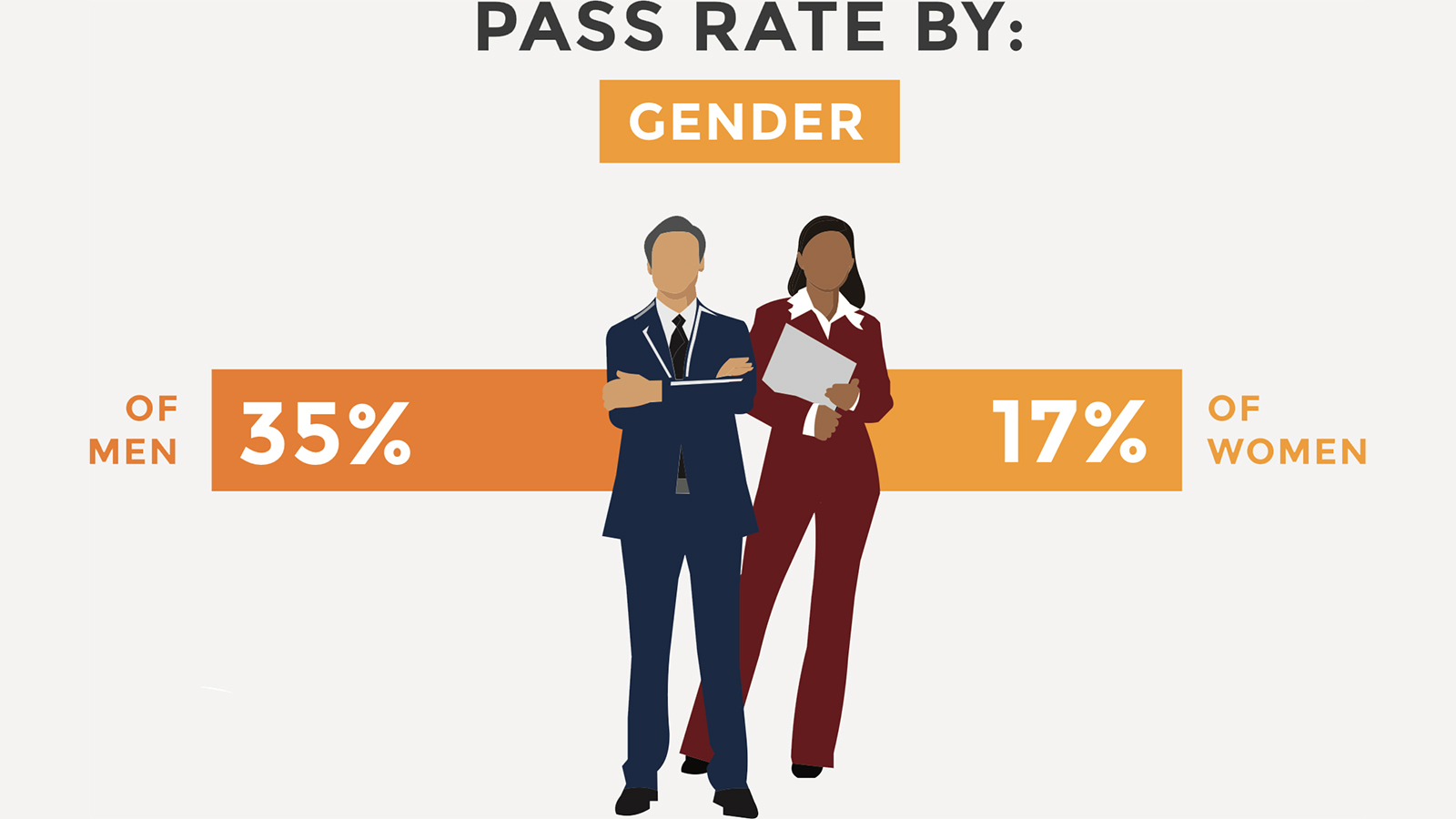 How’s your “financial literacy?” Do you need to know more about finances, especially concerning your retirement years?

Most people do, but there is a striking gender gap which shows a greater need for women, especially, to have a better understanding of retirement finances.

In 2017, a survey[1] was conducted to measure the “financial literacy” of Americans near, or already in, their retirement years. You can still take the survey online, if you want to see how you measure up.[2]

No single group aced the financial literacy test, but the survey revealed several clear divides between those who had more knowledge and those who had less.

Also coming as no surprise is that those who already had more wealth tended to score higher. Almost half (49%) of those who had a million dollars or more in assets passed, but only thirteen percent of people with $100,000-$299,000 displayed sufficient financial literacy regarding their retirement years.

What may be surprising, though, is the gender gap. Thirty-five percent of the men passed the quiz, while only seventeen percent of women did so. Make no mistake, both genders did poorly – the men did better, but still nearly two thirds failed. Women, however, as a group, did only half as well as the men.

This disparity can be attributed to many factors (consider the prevailing American culture and typical gender roles at the time this group was coming of age, for example), but regardless of the cause the impact is extremely significant when we realize that most women live longer than men.[3] And consider the fact that many women also earn less during their working careers.[4]

So women, who may have earned (and saved) less, need to somehow be able to manage their finances over an even longer period than men – and have the least financial literacy to effectively do so.

Certainly women are as capable as men, but this surveyed group never received the financial information to enable them to avoid common pitfalls and missteps during their retirement years.

That’s a situation where professional assistance can help. James Holloway, Sr. and the rest of the team (which includes many financially literate women) at Montini&Co work with married couples and single men or women to help them navigate their retirement years with the assistance of a written plan.

Call or email Marc@montinico.com today to ask about how we can help you. If it looks like we’re a good fit for one another, we’ll arrange to review your current finances, discuss your plans and dreams for your retirement years, and work with you to develop a customized retirement plan just for you.

We’d like to help you, male or female, single or married, to get retirement right – your way.